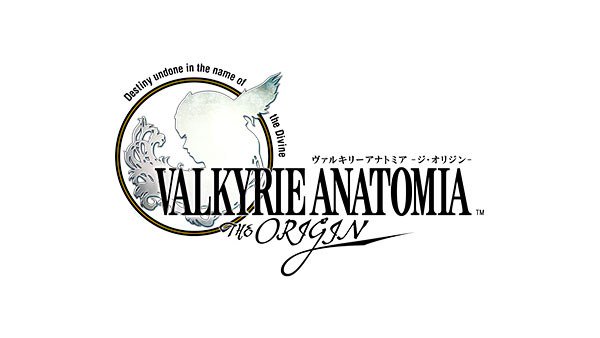 The official teaser website has revealed new information about the game, including its logo – which features one of the goddesses from the Valkyrie Profile series. The game is produced by Yoshinori Yamagishi and scenario writing by Daisuke Fujisawa. Valkyrie Anatomia: The Origin will also feature music by Motoi Sakuraba.

A platform for the game has yet to be announced.